The theology of the Art of Hosting 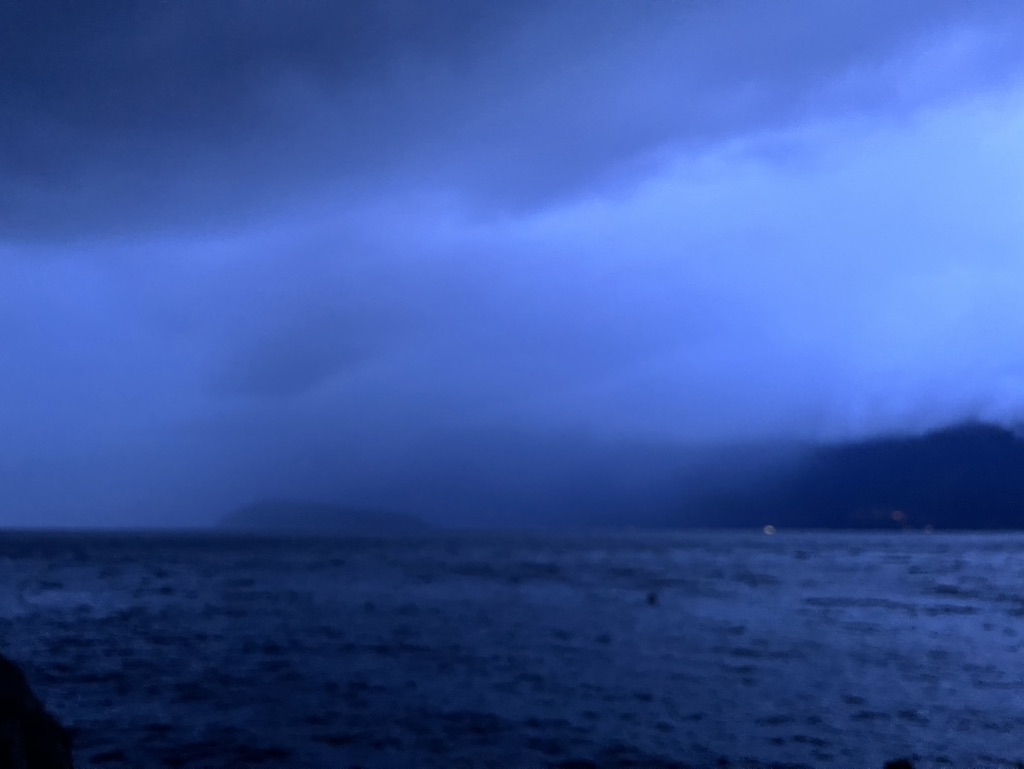 In the Art of Hosting world we have a few shared core teachings that show up in nearly all the learning workshops that happen. At some point we talk about complexity – we usually explore the Chaordic Path as a simple introduction into complexity – and we always touch on the Four Fold Practice of the Art of Hosting.

Back in 2014 I was doing a project with the United Church of Canada looking at the different levels of their structure in British Columbia and imagining what they could also be. If there is one thing that Churches have consistently done from the beginning it is that they adopt new forms. At the moment the United Church, and many other mainline progressive Christian denominations, are going through a massive shift, probably the biggest one since the Reformation. And it’s affecting everything.

So as I was doing this consulting work I started meeting communities of people who were asking how could they live through these transitions. Not survive them necessarily, but go with the transformation that was happening. As a part of the work I was doing I started offering talks and workshops based in the Art of Hosting, but wrapped in the theology of the United Church, becasue it turns out that having a way to understand complexity and to host life community is both necessary in struggling churches AND is pretty much the basis of Christian practice.

Now for those who don’t know, the United Church of Canada is a progressive, liberal Protestant denomination committed to radical inclusion and social justice. I was raised in that Church and at one point had my heart set on becoming a minister in that Church. My own spiritual practice is grounded in contemplative Christianity and I am an active member of the Bowen Island United Church where I help lead worship and preach one Sunday a month so we can give our paid minister a break.

That is just context to help you understand the theology behind this talk.

This talk was a keynote for the Northern Presbytery of British Columbia annual meeting from 2014. That year the churches of northern BC were gathering in Prince George to be together and practice being a bigger community. They invited me to come and speak on the work I was doing around community building and I chose to share the Chaordic Path and the Four Fold Practice and I relished the chance to share these ideas using stories and teachings from scripture.

So if you work with Churches or Christian religious communities and you are interested in the way the Chaordic Path and the Four Fold Practice basically help us use the teachings of both the Hebrew Scriptures and the Gospel in practice to build community, click here and have a listen.