How we have hidden women’s soccer from Canadians 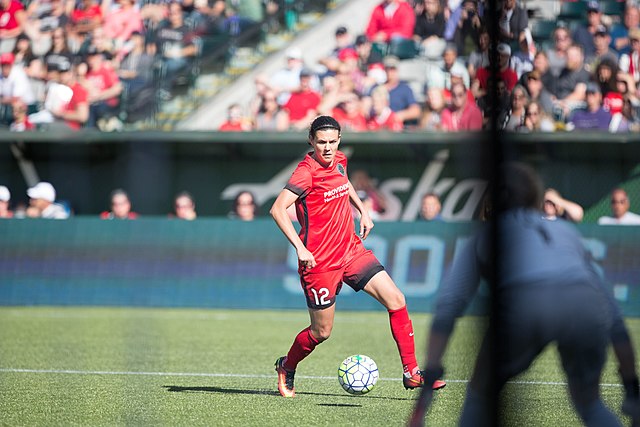 I have been loving watching Canada back in the men’s World Cup for the first time since 1986. And while this has been going on on social media and in the broadcasts, a number of people have been insisting that we remember that this is the Men’s World Cup and that Canada has been long known as a dominant force in international soccer on the women’s side. There are two FIFA run World Cups for senior teams. And it’s mind boggling how invisible our achievements on the global stage have been because of the neglect of women’s soccer in Canada.

I’m a bit salty about this, because our women’s team has been AMAZING. Here are some interesting facts.

People are excited to start talking about Canada as a finally arriving as a soccer country, and while lots has happened to get us to this point, we cannot make that claim. Not while we have the greatest goal scoring in international history only playing a handful of friendly matches at home. We will be the last country in the world at the 2023 World Cup to be without a league.

This largely falls at the feet of the Canadian Soccer Association, but I’m not going to list all the ways that the CSA has screwed this up. Suffice to say that the best accomplishments of a generation of Canadian global sport personalities have been hidden, squandered, and wasted. We have built no legacy and every year, even as we propo up the illusion with an appearance in a World Cup here or there, with a big name signing to a European juggernaut here or there, we fall behind the rest of the world because we coasted on the talents of a century-level player whose achievements were lauded, but whose appeals for a legacy fell upon deaf ears.

My involvement with TSS Rovers is a small way that I can be a part of investing in the sustainability of long term development of soccer talent in Canada. As the saying goes, the best time to have done this was 20 years ago. The second best time is today. So let’s enjoy the Morocco game on Thursday and look forward to the Women’s World Cup in July and maybe, just maybe, we’ll get around to taking the “We’re a Soccer Country!” idea seriously.