A couple of musings on democracy 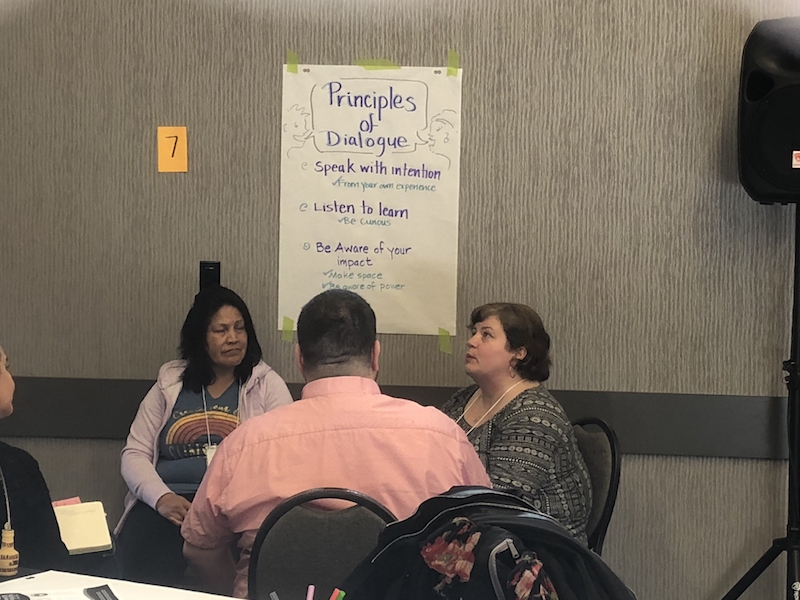 Two links in the feed this morning had me thinking about democracy, participation and local governance.

Duncan Green provides a review of the new book How to Rig an Election, by Nic Cheeseman and Brian Klaas. There are many ways to hack a democracy, including gerrymandering electoral districts, influencing or straight out hacking of polls, manipulating voter registration and making it difficult to vote. The authors in this new book point out an important truth:

Leaders are most likely to try and stay in power when they believe that their presence is essential to maintain political stability; in cases when they are less committed to plural politics; when they have engaged in high-level corruption and/or human rights abuses; when they lack trust in rival leaders and political institutions; when they have been in power for a longer period of time; and when they control geostrategically important states with natural resources, effective security forces, weak institutions and high levels of distrust.

Threats to the voting system are global, affecting every country and every level of government. Many of the characteristics of these governments and leaders are present and increasing in Canada and we have already seen election irregularities over the past decade in Canada, including, targeted misinformation campaigns, allegations of identity theft, and cyber security threats.

But democracy is not simply about voting. While the voting process is important, it is what happens in-between elections that shows the mark of a mature democracy. How are you involved in your local governments? Do you have the ability to participate in decisions beyond sending in petitions, protesting or writing to your representatives? Do your governments conduct “sell and tell” sessions disguised as consultation? Does your participation have a meaningful impact?

Most of us simply move from election to election without much participation at all in governance and citizen participation.  This lack of involvement leads to apathy and makes it easier for elections to be manipulated and for government policy making to be overtaken by other interests.  Witness last week’s agreement between Nestle and Kinder Morgan to move the proposed path of the TransMountain pipeline so that it wouldn’t pose a risk to an aquifer that Nestle uses to produce bottled water.  Kinder Morgan was accommodating of the request, but the Coldwater First Nation, who had the same request with the same concerns that its community water system would be imperilled by the pipeline received the cold shoulder. Who is making policy? Where are the levels of government that are supposed to be protecting the rights of citizens? The decision making process is too opaque, and not enough people know or care, so decisions get made every single day that affect citizens’ rights in favour of commercial interests. In this case, neither company is even Canadian and yet they are divvying up local aquifers, while actual local governments can’t get any attention at all, on exactly the same issue.

The essence of democracy is not voting, it is participation.  To leave you with hope, take some time to read about the work being done in Cali, Colombia, and Bologna, Italy with respect to inclusion of citizens in urban planning, deliberation and experimentation as they work to build civic culture, belonging and identity.  These projects are easy to design and implement but they require effort and they require local councils to take an interest in what citizens have to say and to provide them with the tools to build the communities they want to live in. Such participation in the long term increases voter participation, knowledge of governance processes and collective responsibility for the health of democracies.