What does it mean to preserve heritage in a settler world? 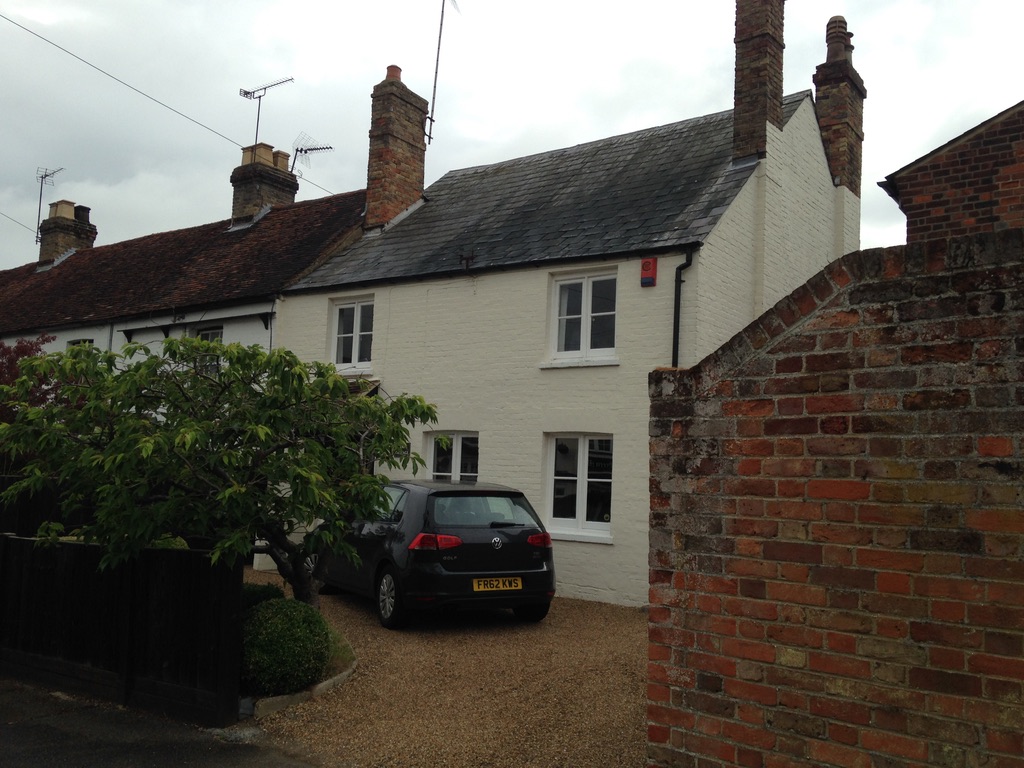 … i search for a form of reconciliation ecology … inventing, establishing and maintaining a new habitat designed for a diversity of living, working and playing … a place which possesses anima meaning breath, spirit and soul  … at first, in the leaving, i imagined a radical break … on arrival have learned to accept a certain amount of conservation of the past needs preservation … perhaps even restoration … the challenge is to generate a creative coexistence between the old and new territories … to comprehend the mysteries of place a cultivation of morals & purpose are required … i consciously accept the self-organizing complexity of this odyssey …

He is writing here on a reflection about moving to Korea. And his reflections prompted some reflections from me too, about what is essential to preserve, what we see, what choices we make.

Where I live, on a small island, there is a heritage group that works to protect structures and the character of the place dating back to the period of the early 1900-1960s. This is a period folks call “the Union SteamShip Company era” in which the Union SteamShip Company not only serviced the island, but owned a resort and delivered hundreds of tourists and cottagers on the summer to what was known as “The Happy Isle.” There are a few structures and an orchard preserved from that time including our magnificent library building and a number of cottages that were used by families and later by a vibrant community of hippies and squatters in the 1960 and 70’s before they were all finally evicted in the 1980s. Following the end of the USSC era, the island fell very quiet and was just a bit too far away for a regular commuter community. A few hundred people were left, working hard to preserve the school and the post office. Many of them were formerly residents of the now abandoned cottages and they were the ones that seeded what has become the most recent era of Bowen Island history that began with a concerted effort to save the island from rapacious growth and then bring in essential services and finally incorporate as a municipality, which happened in 1999.

How does heritage act as a mirror? What image does it return to me when I gaze into it? What parts of it are relevant to my life today?

There are no permanent Squamish villages here today, but there are some unmarked and unprotected architectural sites on the island. A few descendants of some of the original settler families still live here, but for most of us our “heritage” is really an experience of gazing into a past we were never a part of. It’s not a mirror of my personal history but it is a reminder of the layers of history upon which I am living and from which I derive my life. I have only been here 21 years. What I have done is lived atop the infrastructure and history that has preceded me in this place and that includes the outright theft of the land from the original owners who were sustained completely by this land and sea for more than 10,000 years, and the establishment and building of infrastructure by settlers to eek out a living which feels now like it may actually become too much for us to afford, being a small population of 4200 living in a serviced community that is about the same area as Vancouver, with pipes and systems that were haywired together 50 years ago.

So as a settler, it’s important to me that we acknowledge the historical Squamish presence and continued contested ownership of this island. They have never sold it, ceded it, given it away, lost it in a war or otherwise allowed another people to claim it. In that sense, the history of squatting here is pretty interesting!

In places I have travelled to and lived in like the UK and Estonia, heritage of the everyday is about the continued use of a place. In the UK as a kid I lived in a 400 year old cottage (pictured above) that had been added to and renovated at least four times, including the complete incorporation of the hayloft on the adjacent barn in the 1970s as a master bedroom. The structure just grew along the lot adding indoor bathrooms, a few extra bedrooms, a modern kitchen and a garden. In other places, like Estonia, where the medieval city in Tallinn is intact at 800 years old, every building is used and changed. Coffee shops punch holes through walls to expand their space, the apothecary still exists, but with modern technology in place, and the medieval feast hall is an overpriced tourist restaurant that operates within the bones of the old structure with up to date kitchen equipment.

Conservation is a question of morals and ethics. Here in Squamish territory, I think the restoration of Howe Sound’s natural environment is a powerful statement that shows that we have a choice in what we declare “heritage” and worth of conservation. There is a contested view that says that Howe Sound was an industrial area and should remain so, by building an LNG plant or a gravel quarry at the mouth of a critical salmon stream, for example. And there are those of us who feel like not everything should be preserved. The mine at Britannia Beach almost completely destroyed the ecosystems of this place and it took decades of citizen action with occasional government support (and complete neglect by the companies that were just allowed to pollute take the profits and leave) to restore healthy marine ecosystems here.

Conservation and preservation is first and foremost, as Raymon says, “is to generate a creative coexistence between the old and new territories … to comprehend the mysteries of place a cultivation of morals & purpose are required …” We have to answer questions about whether preserving is about stability of structure or continuation of use and by whom ein what way. These questions never leave us, and the choices we make reflect how we see who we are and who we will become, based on the history we choose to preserve or transform.