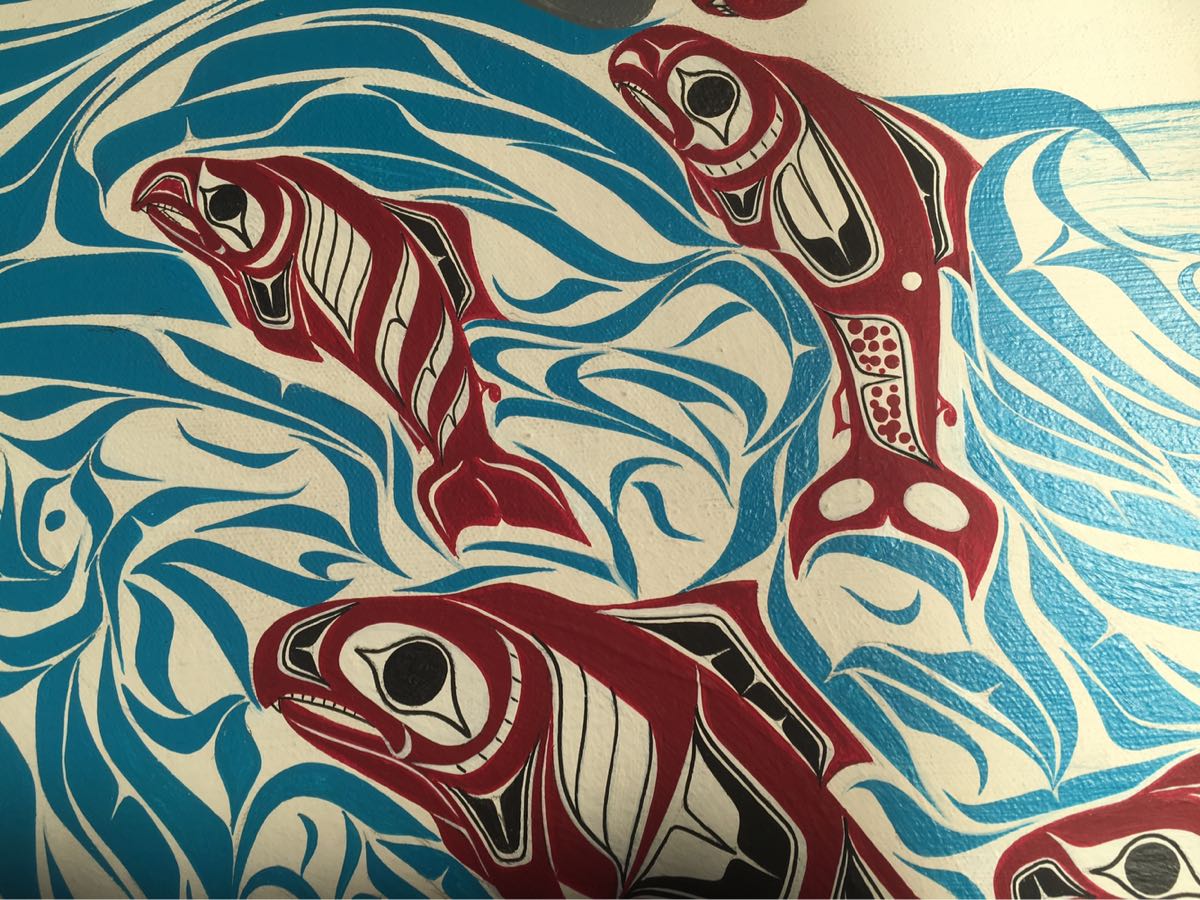 Wednesday is National Aboriginal Day and ten days later, Canada commemorates its 150th birthday. Since the centenary in 1967 and even since Canada 125 in 1992, the whole enterprise of Canada has become deeply informed by the need for reconciliation between indigenous people and communities, and settler people and communities.

We are all treaty people. Everyone in Canada who has citizenship is also a beneficiary to the treaties that were signed and made as a way of acknowledging and making binding, the relationship between settler communities and indigenous nations.  The ability to own private land, for example, is one way in which settlers benefit from treaties that were signed long ago, even if those treaties were made hundreds of years ago in other parts of the country. Canadian society depends on the ability of governments to provide access to land and resources, and that access flows directly from treaties. Not from conquering and taking. From legally binding agreements.  You are a treaty person.

The need for reconciliation is long overdue.

For thirty years I have worked in this space, and lately I have been working with a small set of principles, when settlers ask me about reconciliation.  Here they are:

I will be hosting conversations on reconciliation at Canada Day commemorations on (Nexwlelexwem) Bowen Island this year with my friend Pauline Le Bel, who is running a series of interesting events this year called “Knowing Our Place” about the relationship of Bowen Islanders to the Skwxwu7mesh Nation and to our At’lkitsem (Howe Sound). If you’re on Bowen, join us. If not, host your own and think about why reconciliation matters to you.

Share
Countering the despair of uncertainty
Seven by seven