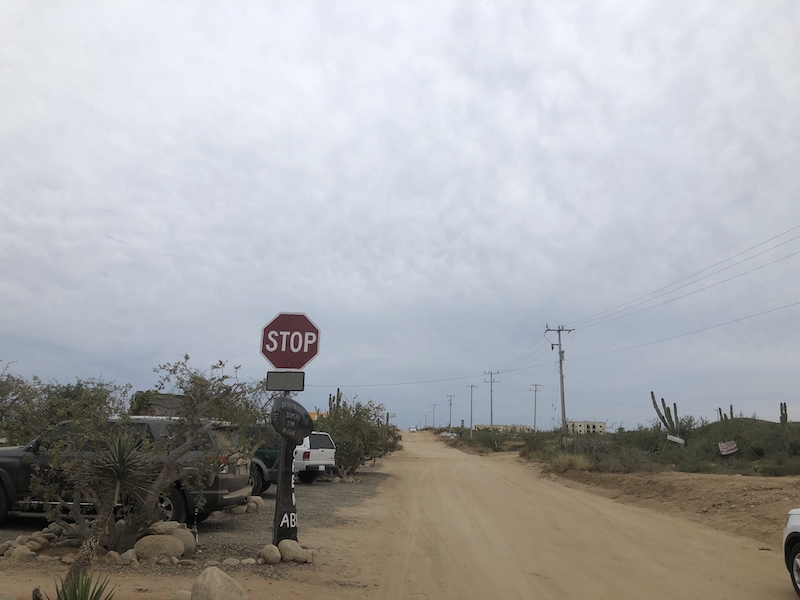 Five links that caught my eye over the holiday.

New Power: How it’s Changing the 21st Century and Why you need to Know

A book review from Duncan Green, whose work on power, evaluation, and complexity in international development, I much admire. Seems this new book invites a shift in thinking about power from quantity to flows:

Old Power works like a currency. It is held by a few. It is closed, inaccessible and leader-driven. It downloads and it captures. New Power operates differently, like a current. It is made by many. It uploads, and it distributes. The goal with new power is not to hoard it, but to channel it.’

New Power is reflected in both models (crowd-sourced, open access, very different from the ‘consume and comply’ Old Power variety or the ‘participation farms’ of Uber and Facebook) and values (informal, collaborative, transparent, do it yourself, participatory but with short-term affiliations).

Understanding the Learner and the Learning Process

I am fascinated by the connection between how we learn in complex systems and how we strategize in complexity. I think they are the same thing.  And there is no better lab for understanding good complexity learning than complex sports like basketball and football.  Here is an annotated interview with Kobe Bryant, in which Richard Shuttleworth makes some notes about how learners learn in complexity from Mark O Sullivan’s excellent footblogball.

Jacob Bronowski, a holocaust survivor, discusses the dehumanizing power of arrogance and certainty in a powerful clip from a video where he visits Auschwitz and reconnects with the violence of knowledge.

This is the concentration camp and crematorium at Auschwitz. Thisis where people were turned into numbers. Into this pond were flushed the ashes of some four million people. And that was not done by gas — it was done by arrogance, it was done by dogma, it was done by ignorance.

When people believe that they have absolute knowledge, with no test in reality, this is how they behave. This is what men do when they aspire to the knowledge of gods.

Science is a very human form of knowledge. We are always at the brink of the known; we always feel forward for what is to be hoped. Every judgment in science stands on the edge of error and is personal. Science is a tribute to what we can know although we are fallible…

We have to cure ourselves of the itch for absolute knowledge and power. We have to close the distance between the push-button order and the human act. We have to touch people.

Design Thinking Is Fundamentally Conservative and Preserves the Status Quo

A solid challenge to the ubiquitous application of design thinking to solve complex problems.

The political dimensions of design thinking are problematic enough on their own, but the method is particularly ill-suited to problems in rapidly changing areas or with lots of uncertainty, since once a design is complete the space that the method  opens for ambiguity and new alternatives is shut down. Climate change is one such area. The natural environment is changing at an astonishing rate, in ways that are likely to be unprecedented in human history, and that we are unable to fully predict, with each new scientific discovery revealing that we have far underestimated the complexity of the systems that are at play and the shifts on the horizons may very well mean the end of our existence. Yet, design-thinking approaches, adopted with much fanfare to deal with the challenge, have offered formulaic and rigid solutions. Design thinking has allowed us to celebrate conventional solutions as breakthrough innovations and to continue with business as usual.

Intellectual humility: the importance of knowing you might be wrong

An antidote to the above challenges: admitting that you might be wrong as a disciplined act:

Intellectual humility is simply “the recognition that the things you believe in might in fact be wrong,” as Mark Leary, a social and personality psychologist at Duke University, tells me.

But don’t confuse it with overall humility or bashfulness. It’s not about being a pushover; it’s not about lacking confidence, or self-esteem. The intellectually humble don’t cave every time their thoughts are challenged.

Instead, it’s a method of thinking. It’s about entertaining the possibility that you may be wrong and being open to learning from the experience of others. Intellectual humility is about being actively curious about your blind spots. One illustration is in the ideal of the scientific method, where a scientist actively works against her own hypothesis, attempting to rule out any other alternative explanations for a phenomenon before settling on a conclusion. It’s about asking: What am I missing here?