Efficiency and the commons 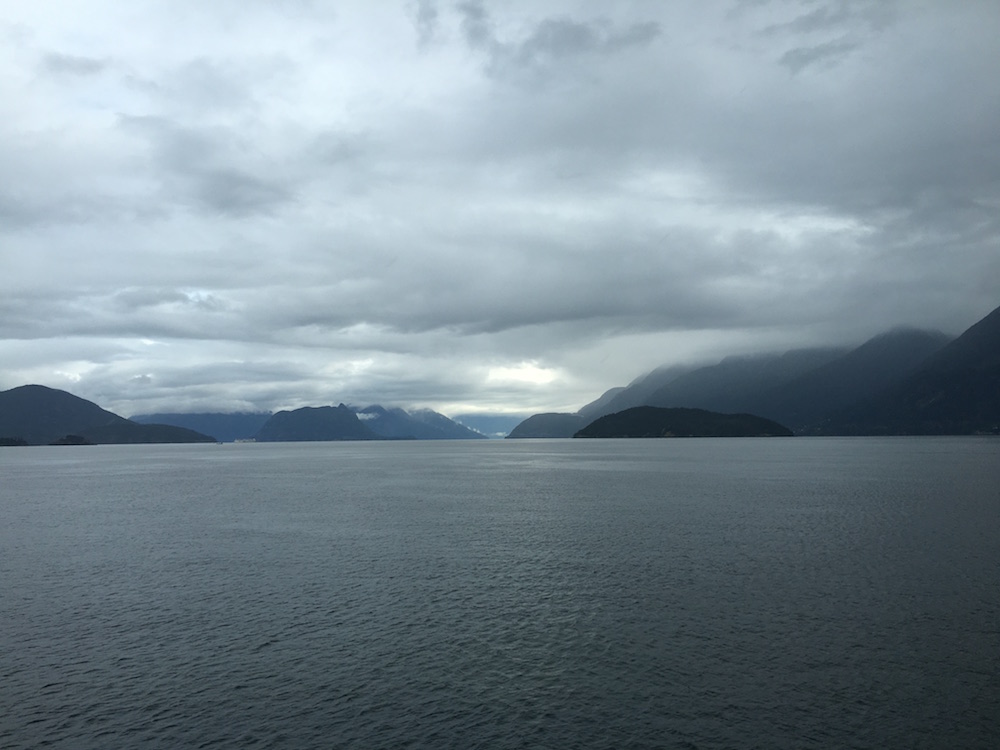 This morning, I’m reading this article. It’s a review of two books charting the changes in fishing practices in the north eastern Pacific over the last century. I’ve been witness to some of these changes, directly involved as I’ve watch abundant fish stocks in British Columbia become concentrated in the hands of a few corporate owners, with most of the economic activity associated with those fish moving off shore.  Fishing communities in British Columbia are a mere shadow of their former selves, our coastal waterways (and wild salmon migration routes) are dotted with farms that grow invasive Atlantic salmon using a bevy of damaging industrial farming practices. Aboriginal rights are constantly challenged and whittled away even as individual non-indigenous owners grow rich and the fish that are critical to healthy indigenous diets are rendered scarce.

Largely this is due to a practice of creating Individual Transferable Quotas, which is basically an amount of fish that you can transfer to someone else through a lease.  You can read a detailed piece on this here.  Bottom line is that the nature of the system has shifted the wealth generation in fisheries from food production to ownership. You get rich by leasing your quota to someone who barely makes a living catching your fish.

This is much like the way the financial system works too. The fastest way to get rich these days is to trade in financial instruments, whose value is propped up by management practices that make companies so efficient that they return a healthy profit on their capital investment. This means that to create a profitable financial instrument like a share or a bond, you need to suppress or eliminate your company’s costs. Obvious candidates for this include limiting wages, cutting corners on safety and environmental protection and either doing the bare minimum to comply with regulations, or investing in a lobby effort to reduce the burden of regulation that protects the public interest from your efficiency mandate. Managers and leaders in the private sector are told to return value on the investment before everything else.

The mantra of efficiency is so widely accepted now, that it appears increasingly in the public sector as well:

“…there is no reason that in the back office — the part that has nothing to do with delivering educational programs on a local level — there’s no reason we can’t find savings there.”

Rezansoff said districts will continue to look for efficiencies, but she questioned their ability to find $29 million this year and a further $25 million in 2016-17 as stated in the provincial budget.

“I don’t believe, and I don’t think anybody in our sector really believes, that the $29 million is going to be found in shared services,” she said.

“Low-hanging fruit usually gets picked in year one or two or three of a mandate,” he said.

“We’re in year 14 and I think school boards appropriately are responding by saying, ‘How many times are you going to come to us saying we’re the bottom of the tree?’ ”

Management practices these days manage for efficiency which on the surface is widely accepted as a good thing. But there are things in human experience for which efficiency is devastating. Love, care, community, and attention are all made much worse by being efficient. Where those things intersect with the “efficiency” agenda is where you will find the thin edge of the wedge for social breakdown, erosion of community and poor physical and mental health. An efficient education system does not produce learners. An efficient health care system does not create wellness.  And efficient economic structures don’t produce vibrant local economies.

In this sense the thing that drags upon efficiency is the commons: that which we share in common, which is owned in common and governed in common.  Resources like fish and trees and pastures and water and air and minerals and energy all used to be commons, and some are still commons.  Other intangible commons include human knowledge, culture and community. In order to keep these commons, you must make their exploitation inefficient. Inefficient economies are costly, and the reason is that there are many many hands through which money passes. In economic terms (and in other living systems) this is actually a good thing. The more people you have involved in something, the more the benefits are spread across a community. Efficient use of the commons enables enclosing and privatizing the commons to streamline its exploitation. An efficient pipeline of wealth is established between ownership and benefit with very little wealth going to those that add value. In other words, the those who can own things get richer and everyone else loses their common inheritance.

Efficiency is the spiritual practice of the religion of scientific management. Under its spell, we have not only privatized once abundant shared natural resources, but we have also privatized our intellectual and cultural commons.  Even as we beat the drums for more and more efficiency, we lament the loss of community and local economies, the loss of personal attention and care in education, health, social work and public services. We despair at the high cost of post-secondary education (where we have privatized the costs and made banks profitable from funding the system with student loans from which students can never escape, even if they go bankrupt). We complain that the fish are gone, that our natural assets are depleted. We call for individual rights to usurp public interest, because a fallow public interest is seen as economically wasteful.

Technology has enabled a massive level of efficiency to serve the rapacious appetite of profiteers and neo-liberal policy practitioners. It has also enabled us to begin to re assert the commons, enabling networking, participation and gifting to re emerge as tools by which people can make a living. It is only a failure of imagination and will that requires us to continue down the path where everything is owned. Participatory technologies, including social technologies like dialogue and collaborative learning and leadership, enable us to reintroduce inefficiency into our world to invite participation in the commons. Slow down, participate and benefit. We don’t have to end private ownership, but we do need to get much better at imagining community, economy and stewardship.