Doing it for the likes? 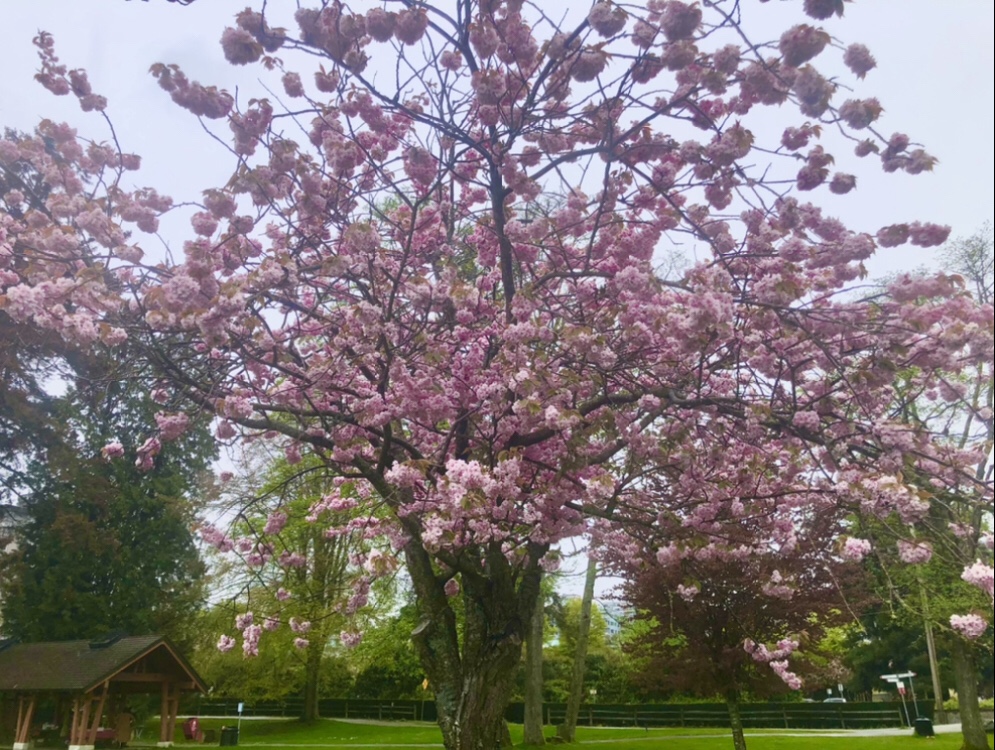 Euan Semple was the first person I ever linked to on my blog. Today he posts a little reflection on his blogging practice:

…I’ve always said, my blog posts are mostly memos to self. They are for me to react to the world around me and to see those reactions placed before me for inspection. Yes inspection by others but mostly by me. Being concerned about whether or not people like what I have written affects how I write.

I guess this process mirrors our struggles to identify our true selves in the rest of our lives. The draw of relationship becomes pressure to conform.

Can we know ourselves without relationship? Can we truly be ourselves if it becomes too important?

In Jonathan Haidt’s latest essay in The Atlantic entitled “Why the past ten years of American Life have been Uniquely Stupid” he writes about how the “like” and “share/retweet” functions came into social media. It changed everything, mostly by gaming the algorithm with likes and speeding up the uncritical consumption of information.

Before 2009, Facebook had given users a simple timeline––a never-ending stream of content generated by their friends and connections, with the newest posts at the top and the oldest ones at the bottom. This was often overwhelming in its volume, but it was an accurate reflection of what others were posting. That began to change in 2009, when Facebook offered users a way to publicly “like” posts with the click of a button. That same year, Twitter introduced something even more powerful: the “Retweet” button, which allowed users to publicly endorse a post while also sharing it with all of their followers. Facebook soon copied that innovation with its own “Share” button, which became available to smartphone users in 2012. “Like” and “Share” buttons quickly became standard features of most other platforms.

By 2013, social media had become a new game, with dynamics unlike those in 2008. If you were skillful or lucky, you might create a post that would “go viral” and make you “internet famous” for a few days. If you blundered, you could find yourself buried in hateful comments. Your posts rode to fame or ignominy based on the clicks of thousands of strangers, and you in turn contributed thousands of clicks to the game.

This new game encouraged dishonestyand mob dynamics: Users were guided not just by their true preferences but by their past experiences of reward and punishment, and their prediction of how others would react to each new action. One of the engineers at Twitter who had worked on the “Retweet” button later revealed that he regretted his contribution because it had made Twitter a nastier place. As he watched Twitter mobs forming through the use of the new tool, he thought to himself, “We might have just handed a 4-year-old a loaded weapon.”

As a social psychologist who studies emotion, morality, and politics, I saw this happening too. The newly tweaked platforms were almost perfectly designed to bring out our most moralistic and least reflective selves. The volume of outrage was shocking.

These two functions definitely changed the way I write when I moved most of my writing to social media from the blog. Likes and shares are both powerful attractors but the most powerful of all is the comment. Because that one fosters reflective community and relationship.

Share
The Vahdat sisters are divine
How to blog