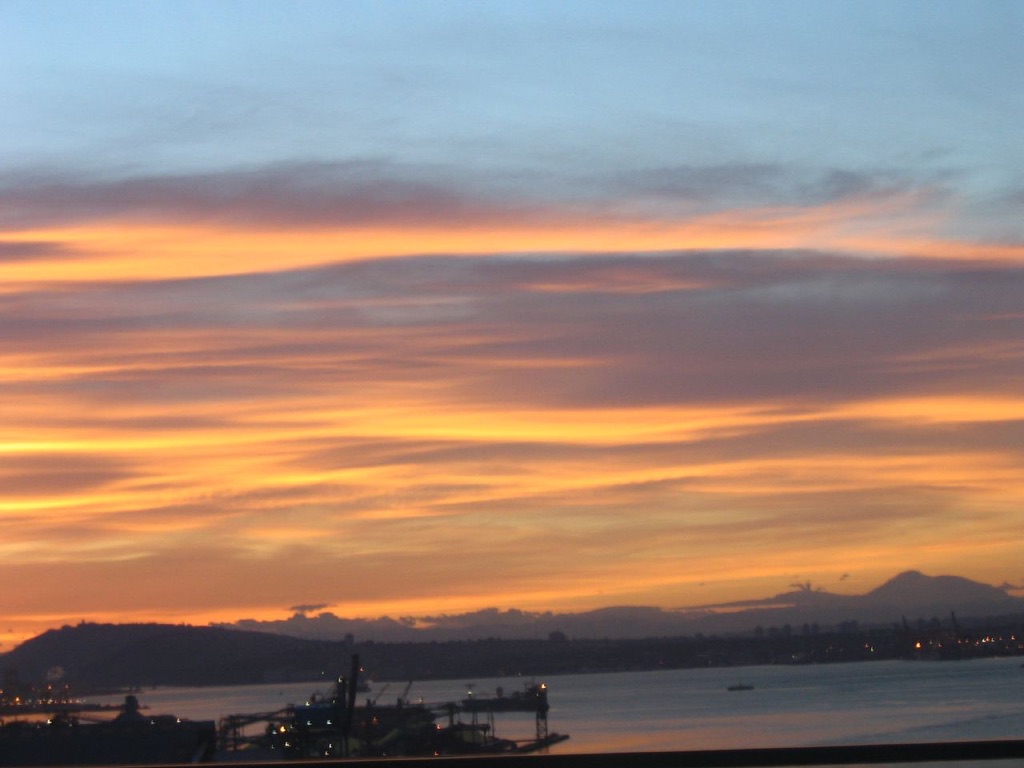 Alberta was a woman who changed my life. She was a residential school survivor and a member of the United Church of Canada and very respected We Wai Kai Elder from Cape Mudge on Quadra Island. In 1985 she told Bob Smith, then the Moderator of the United Church of Canada that the Church needed to apologize for the destruction of Indigenous culture and spirituality (watch this video). Bob took on the challenge and in 1986, at its biennial General Council in Sudbury, the Church brought forward the proposal to issue an apology. I was an 18 year old delegate to that meeting, representing Toronto Conference and I had one of the 600 or so votes in the room that day.

I remember impressions from that day: a room full of residential school survivors, residential school employees and adminstraors, and some church members who had never heard of these things at all, Indigenous Elders, ministers and congregation members like Tom LIttle and Murray Whetung and Art Solomon and Stan McKay were there. We wrestled over the wording, some wanting to spare the feelings of those who had preached the Gospel with “good intentions” and others who were so fired up by the crying need for justice and restitution that we lost patience with the decision wondering why it she be so hard to Apologize, when that simple act was all Alberta was asking us to do. In retrospect I remember it as one of the few meetings in Canadian history when a huge cross section of the people involved with the crimes of Residential Schools were in the room seeking a restorative pathway forward together. We were made up of victims, perpetrators, ignorant bystanders and everyone in between.

We came up with a short and meaningful Apology.

Long before my people journeyed to this land your people were here, and you received from your Elders an understanding of creation and of the Mystery that surrounds us all that was deep, and rich, and to be treasured.

We did not hear you when you shared your vision. In our zeal to tell you of the good news of Jesus Christ we were closed to the value of your spirituality.

We confused Western ways and culture with the depth and breadth and length and height of the gospel of Christ.

We imposed our civilization as a condition of accepting the gospel.

We tried to make you be like us and in so doing we helped to destroy the vision that made you what you were. As a result, you, and we, are poorer and the image of the Creator in us is twisted, blurred, and we are not what we are meant by God to be.

We ask you to forgive us and to walk together with us in the Spirit of Christ so that our peoples may be blessed and God’s creation healed.

And I remember that the Apology was not accepted and that was brilliant because it meant that we had to demonstrate action to make good on what we were seeking. If we wanted to be forgiven, we needed to work to undo the harm. For me this was a clear decision. I was about to enter my first year of university at Trent and I decided to major in Native Studies, as it was known then. It set my life path off in a way of trying to live up to the apology that I was a part of making, so that at some point in the future we might be personally and collectively worthy of forgiveness.

Now the United Church has done that in a number of way, but it has been 36 years and we have still not been forgiven and we may never be forgiven and to be honest that doesn’t bother me at all. An apology is not about seeking an outcome. It is about seeking a pathway forward together.

Years after that meeting in Sudbury, in 2007 Alberta Billy opened an Art of Hosting training we were doing on Quadra Island with folks from the Vancouver Island Aboriginal Transition Team (VIATT). There she welcomed me and Toke Moeller, David Stevenson, Kris Archie, Kyra Mason, Patricia Galaczy, Barb Walker, Carol Ann Hilton, and other Elders, child and family service workers and Indigenous leaders and families to her territory and her life’s work. And it was there that she learned about the four fold path of the Art of Hosting which she later used to plan some leadership work she was doing with Elders and leaders.

I never met Alberta Billy in Sudbury and I didn’t made the connection on Quadra Island that our lives had braided together in that way. But as I remember her today, I’m glad that something of the nourishment I harvested from the journey she sent me 21 years before on could find its way back to her that day.

My condolences to her family and all who loved and were touched by her life’s work.