What is your theory of stability? 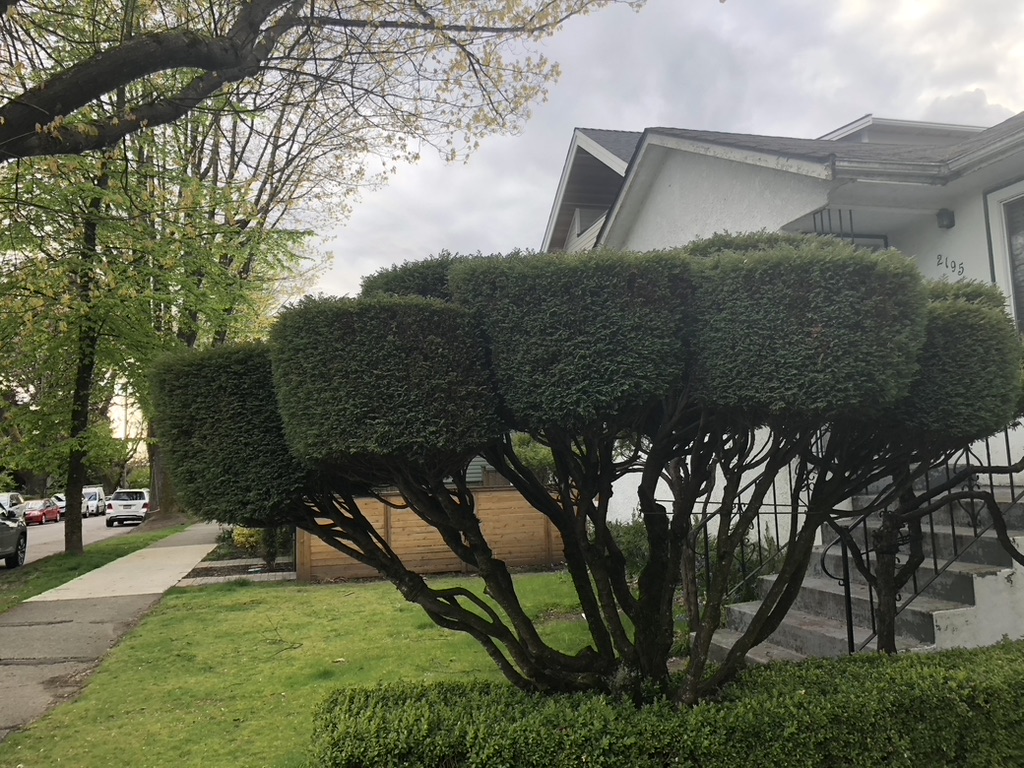 Yesterday was spent working with my friend and colleague Carolyn Camman yesterday on a design for a workshop on evaluation in complexity. We had the utter joy of being able to be together, having a high bandwidth human experience, which enabled us to really dive into some interesting existential questions after which we were famished and so we retreated to Kulinarya Filipino Eatery for dinner, feasting on Crispy Binagoongan and Batil Patong.

The food was great and as usual our conversation wandered all over the place and at some point – possibly when we were standing outside a small rehearsal space listening through an open window to a jazz combo swinging nicely inside, the thought came to me: “forget about your theory of change…what is your theory of stability?”

It occurred to us that in the non-profit and philanthropic world, we are constantly asked for a theory of change which is intended to explain how our intervention will change things for the better. There is a trap in this of course, that these theories are often linear and predictive, which is the antithesis of complexity as a theory of change, and in fact, in most cases the only answer to the question “Please describe your theory of change?” should rightly be “complexity.” I even wrote a post about that once which should serve as a companion to this one.

Interestingly however, I have never heard anyone ask “What is your theory of stability?” and that strikes me as a fundamental question to address fs one is to be making change, especially in a complex system. For instance, if you are looking at a set of unhealthy patterns in a system, like racial discrimination or persistent and chronic poverty or disparate health outcomes among different populations, it strikes me as really important that you talk about WHY you think those situations are stable over time. What is your theory about what keeps them in place? This is important because what you believe about how to create stability will affect HOW to design and act to create new stability. And that can be fraught with category errors.

To me this is where the work around constraints really hits home. And so to recap, typically I introduce this work with folks as:

When we spot stable patterns in a system, we can look at the constraints that are keeping them in place and try changing one or more to see what kinds of results we get. That is the essence of complexity as a theory of change. But what is the mechanism used to create stability?

Cynefin is helpful here as it describes different types of systems and different kinds of ways to both make change AND to stabilize things. So here is a Cynefin framework with the constraints and action language rephrased to help us think through a theory of stability for a project:

As always, knowing which domain you are working in will help you think about how the problem you are working on is constrained. From there, I think it’s worth asking “How do you think the stability in this situation is functioning?” It is very important to note that if you are indeed working in complexity, you need to avoid taking action to disrupt and stabilize the system as if you are working in the complicated domain. Is that situation really be held together by someone who is controlling things and pulling the strings?

The question is not “What is the root cause of the fentanyl crisis?” but rather “What is maintaining the stability of the fentanyl crisis? And how?” One could be tempted to answer something like “someone is controlling the drug supply, or is actively preventing us from making that supply safer.” In complexity, your theory of stability is as much a hypothesis as your theory of change, and it seems crucially important that we begin change initiatives by alos questioning whether we have the stability mechanisms right. In a complex and emergent context it is highly unlikely that the emergent phenomena that we are trying to change are produced by a single actor doing a single thing. And yet, I recognognize the seduction of that thinking, which critically influences the action I will take.

So that’s important for starting, but a theory of stability is alos critical for understanding how any positive work done in the initiative will be sustained. Funding cycles, for example, are powerful periodic attractors for change making meaning that they often dictate the time frame in which a problem needs to be solved and they alos dictate the pace and cadence of the work to solve it. They also dictate the stability strategy.

Many foundations are happy to fund a community group that is aiming to double literacy rates in vulnerable communities and will support a set of interventions to do so. But when the goal is hit, the work doesn’t end, and who is willing to invest in a stability strategy that is also complex? High literacy rates are maintained in some places not because there is a well funded literacy program. Literacy is an emergent outcome of privilege and wealth, among other constraints, that help maintain a stable pattern of high degrees of literacy. There are certainly deeper and less visible constraints that enable concentrations of wealth and privilege including historical policy choices that limit access to housing finances, like redlining certain neighbourhood and people to restrict their access to credit.

So when you find practices that support increased literacy rates, what are the constraints that you can work with to enable the continued emergence of these outcomes? And what happens if, after the intervention funding ends, the needle starts turning downward again?

So I’m just thinking out loud here but the takeaway from this post is this: