Simple distinctions between complicated and complex 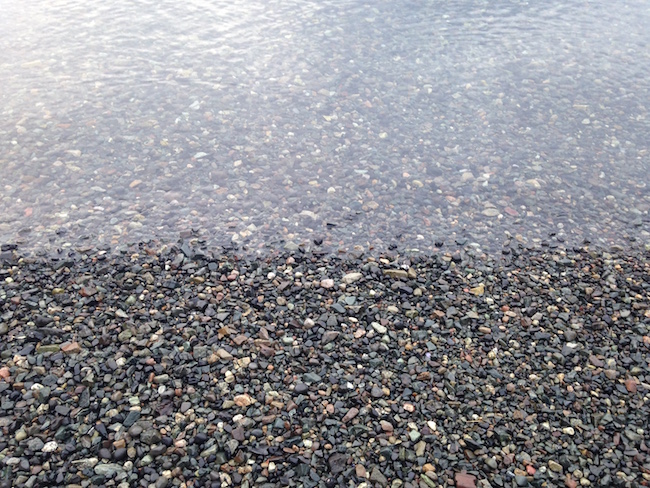 Coming back from Campbell River tonight. I was working with a group of Churches who are currently trying to understand their future. The United Church of Canada is in a period of massive restructuring due to all kinds of causes. We are very clear, retrospectively, what these causes are…everything from demographics shifts to the overall decline of Christendom. Most folks I have been working with over the past few years actually welcome these dynamics and realities, even though it means that the Church has plunged into a period of deep uncertainty. For people that are both spiritual AND religious in the liberal tradition of the United Church, this is actually a good thing and an opportunity for practice. In short, an uncertain world is where a spiritual practice comes into it’s own.

And of course from a complexity perspective, this is where the tools of complexity thinking comes into play as well, although that is largely a harder sell. In the United Church, leadership has emerged over several generations firmly in the managerial model. In fact some Churches I have been in don’t even start their board meetings with a prayer, claiming that “this is business.” Which is shocking, actually.

Ironically complexity thinking tools are perhaps in short supply but the scriptural texts contain a fantastic set of heuristics (experienced based principles) with which to understand and live with complexity and change. The New Testament, for example contains letters from various apostles to the new Churches scattered throughout the Levant, Turkey, Greece and Rome. These letters contain guideline after guideline for living together in community true to the message of Jesus, which was essentially that love is the number one heuristic. Practice that and your community thrives. Forget that and things founder. More stories lie that, less like this.

At any rate, despite it being right there, in plain view, I find myself over and over having to reintroduce and reinforce the need to think differently when confronted with the complexity of what is happening to the Church. And make no mistake, this is a dress rehearsal for the inevitable collapse of many social institutions that we take for granted, so doing this work has been illuminating. I have been trying to simplify the Cynefin framework’s distinctions between ordered and unordered systems and, inspired a bit by Dave Snowden’s recent post, have started teaching from a list that invites new strategies for planning. In it I contrast complexity strategy with strategy used to solve technical problems and knowable situations. In Cynefin terms, this is complex vs. complicated.

Here are a few of the contrasts that I talked about today, complexity first and its correlation second:

The basic difference between complex problems and complicated problems comes down to whether a problem is solvable or not. Is there a stable outcome? Is there an end state? Can research and expertise provide us with answers? Is the situation predictable? Answer yes to these questions and you have a complicated problem. Answer no and you have a complex one. It comes down to the difference between building a community and building a building.

The point of this list is to make a crude distinction in order to have people understand that they need new strategy tools to address the situation they are in. In the Church, leaders have had to confront a situation of such fraught complexity in many generations, and so the leadership that has brought them to this point no longer answers all the questions. This can be a profoundly traumatic experience for people who are used to being able to understand what is going on and influence the situation. So there is lots in this work, and a gentle, clear and fierce introduction to complexity thinking is really needed now. That’s what I’m after here.