Life at the edges

May 8, 2022 By Chris Corrigan Being, Bowen, Featured, Flow, Practice 3 Comments 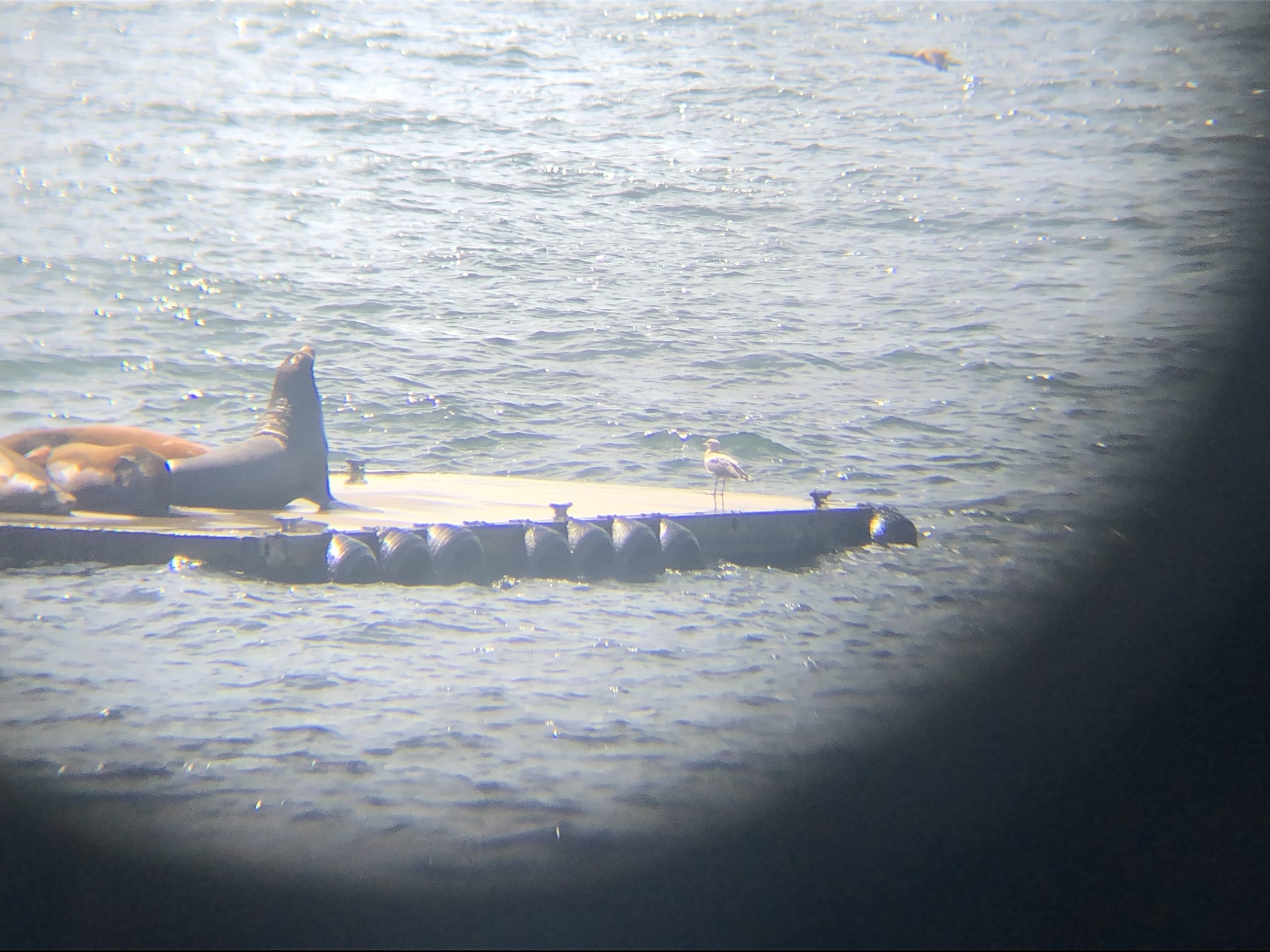 My favourite places to walk are along coastal paths, preferably along cliff tops or wild shorelines. On my home island we have very few places where one can take an extended stroll along such a place as most of the shoreline is privatized and even though in Casnada all shore up to the high water mark is public right of way, much of the Nex?wlélex?wm/Bowen Island coast line is steep and rocky and access to the intertidal zone is restricted.

But there is a glorious walk along the shoreline at Cape Roger Curtis and it is my favourite place on the island. For about a kilometer and a half, the trail winds along the shoreline, part of it even crossing a cantilevered boardwalk, pinned into a sliff side maybe 20 meters about the rocky shore below. From that trail, it is common to see marine mammals such as seals and sea lions, and I have spotted harbour porpoises, killer whales and even a humpback whale from the trail.

in living systems the most important and interesting zones are the ecotones, the place where two ecosystems meet. This tends to be where the most life is. Where the forest meets the sea is a rich area of nutrition and growth. And Cape Roger Curtis is doubly special and edgy becasue it is the point where Atl’ka7tsem/Howe Sound meets the Strait of Georgia which makes up the half of the main body of water that is the Salish Sea. It is here that currents swirl and meet, with the salty ocean water meeting the fresher water that flows from the glacier and streams that rise above our inlet. The coastla trail winds down the west side of the island, around the Cape and along the south shore, which in the Squamish language is called Ni7cháy?ch Nex?wlélex?wm, a name which captures the edges of the forest and the sea, which is also the edge of Squamish territory. From here on out is the big wide world.

Today that churning seas with its 4 meter tides is nurturing schools of anchovy and herring which have draw sea lions back for their annual feed. They have been hauling out in large number on one of the unused docks at the Cape over the past several years. At times there are as many as thirty around – especially when the Biggs Killer Whales are out hunting them – but today there where only four or five. Offshore there was a large raft of surf scoters, number 5-600, and gulls and cormorants were similarly hunting and diving into schools of these rich feed fish. In the nearby forest townsend warblers and song sparrows were calling, while in the skies above a battle was raging between a pair of ravens and an eagle. It appeared as if the eagle’s appetite had disrupted the ravens’ family plans and they were angry.

Much of my spiritual practice comes through a tradition of monastic and contemplative practice that was formed in places like this, on the edges of continents, on the edges of territories, on the ecotones between the known world and the mysterious beyond. It is a place where the heart is awakened and the senses sharpened, and the power of the natural world is so strong that it overwhelms the temporary intrusion of a human.

Share
What's in the Parking Lot? #1
What Do You Say to a Thinking Forest?