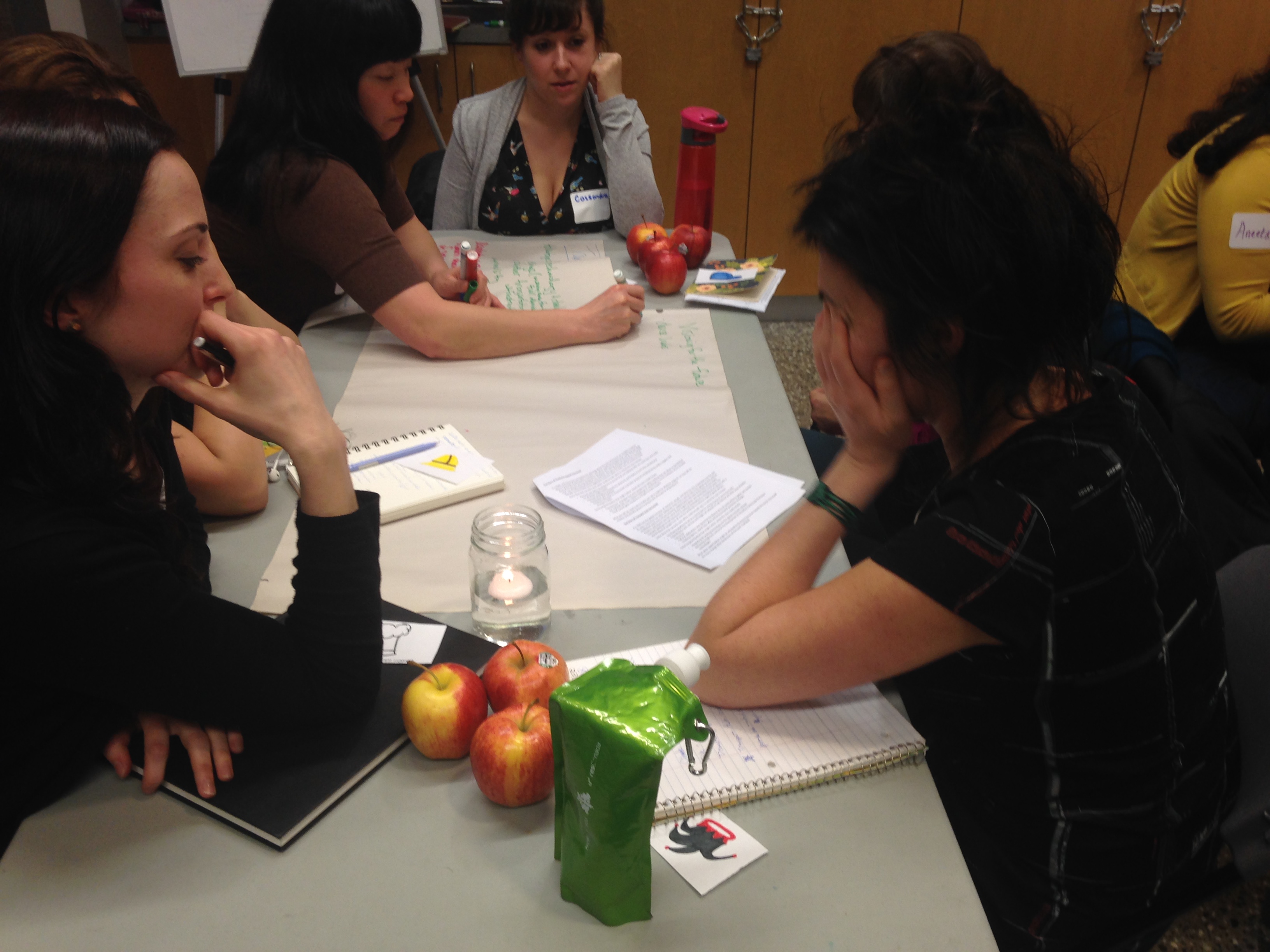 I’m in New Mexico this week where we will be back together with our colleagues from the Navajo Nation, working together to keep finding collaborative ways to address health and wellness and community resilience in the Navajo Nation.  Doing this is an ongoing skill and practice.  There are no answers, only different situations that require us to keep working together.

A key skill in being able to address issues you don’t know anything about is to stop and ask for help. My friend Tenneson Woolf, with whom I spent the last weekend in Salt Lake City, sometimes tells a useful story about this. He once asked his then  four year old son Isaac what advice he give if someone found themselves not knowing what to do next.  Isaac said: “Sit down. Think. Ask for help.” Which, if you have ever worked on a building site, you will know is perfect advice.

I value people that can do that. I think the ability to ask for help is significantly devalued in our society, where status and competence hinge on having the right answer. We all probably have stories about times we pursued the “right answer” well past the point of its usefulness, because the vulnerability of not knowing was a bigger risk that screwing something up.

And yet, we are faced with problems as leaders and decision makers to which we have no answers. And we are often faced with a public or employees or colleagues who hold us to account, unfairly I think, for not having the right answers.

Two years ago during a local election on Bowen Island I worked with a candidate in the local election to create a forum on facebook where the only questions asked would be unanswerable ones, and where the candidates had to work together to understand and address these questions.  It provided a safe space for candidates to say “I don’t know” and to go out and share links and find resources.  Many of the candidates that were most active in that forum ended up getting elected and I like to think that their ability to work well with others was one of the reasons why they received the trust of voters.

This sounds good, but last week there was an incident that showed how allowing this kind of public conversation is still and uphill battle.  In the USA Presidential primary campaigns, Donald Trump was asked a question about what he would called the west bank of the Jordan River.  Is it Israel? Palestine? Occupied Territories? Colonized Land?  The question is fraught and of course if a guy like Trump can weasel out of answering it, he will probably find a way. Perhaps he did when he turned to one of his advisors and said “Jason, how would you respond to that?”

Now you might argue that he was dodging the question, but what was most illuminating was the vitriol and backlash that came to Donald Trump criticizing his inability to have an answer.  There was a lot “gotcha” kinds of comments on social media, implying that Trump must be a fool if he doesn’t know the answer to the question. A New York Times blog captured a muted version of some of the general tenor of criticism this way:

The moment evoked a similar reach-for-an-aide episode, when, in an interview with reporters in September 2003, the retired Gen. Wesley K. Clark, a Democratic presidential candidate, struggled to answer questions about whether he would have supported the congressional authorization for the Iraq invasion that year.

“Mary, help!” Mr. Clark called out to his press secretary as they rode in his campaign plane. “Come back and listen to this.”

Mr. Trump did not make such an overt plea. But he struggled to answer a basic question about a tumultuous issue.

Of course it is not at all a basic question and not just a “tumultuous issue.” It is a loaded question about one of the defining international issues of our time, an issue that in fact suffers terribly from simple and reductionist perspectives.  Taking time to stop, think and ask for help is a pretty good strategy.

I’m no fan of Donald Trump and this is not about the way he handled the question. It is about how quickly his critics rose to attack him for not having an answer. It is a call to citizens to hold our public officials and decision makers not to a high level of expertise, but to a higher level of collaborative instinct.  I don’t want Donald Trump to be President, primarily because he is a dishonest, racist know-it-all who generally takes pride in taking his own advice.  But at the same token I urge us all to be responsible for creating the conditions in which candidates can show that when they don’t know answers, asking for help is a good strategy.   This is the most important decision making skill for facing  the complexity of our present and immediate future.