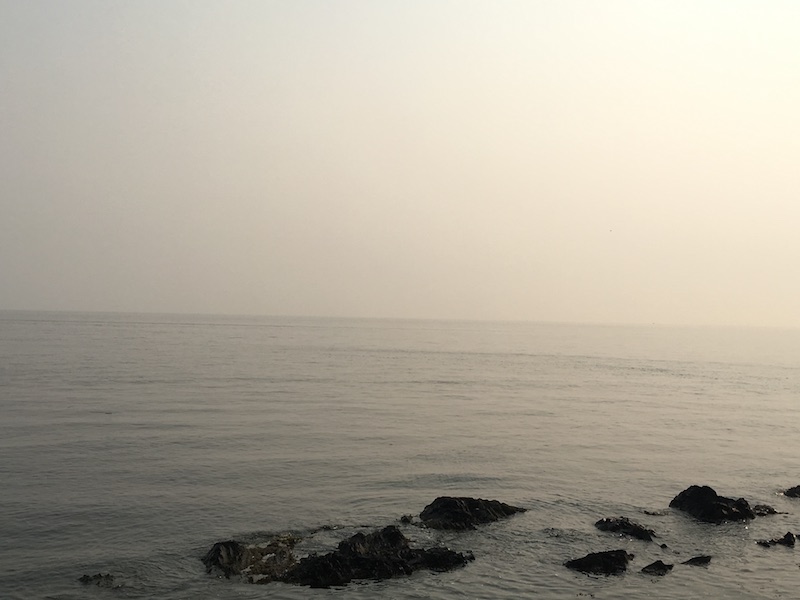 One of the things I am learning reading Stuart Kauffman’s book “Reinventing the Sacred” is just how powerful and pervasive the phenomenon of creative emergence is at every level in our world. From the very tiny chemical interactions that begin to define what life is, up to the order of the planetary biosphere and noosphere to the cosmic scale, emergence from pre-adaptions is a pattern that is everywhere, that offers a counterpoint to the reductionism of physics and yet does not violate the laws of physics at all.  This paragraph sums up his premise:

“We are beyond the hegemony of the reductionism of half a century ago. We have seen that Darwinian natural selection and biological functions are not reducible to physics. We have seen that my law of collectively autocatalytic sets in the origin of life is also not reducible to physics. We have seen creditable evidence that science is moving forward towards an explanation for the natural emergence of life, agency, meaning, value, and doing. We have, thus, seen emergence with respect to a pure reductionism. Thanks to the nonergodicity and historicity of the universe above the level of atoms, the evolution of the biosphere by Darwinian preadaptations cannot be foretold, and the familiar Newtonian way of doing science fails. Such preadaptations point to a ceaseless creativity in the evolution of the biosphere. If by a natural law we mean a compact prior description of the regularities of the phenomena in question, the evolution of the biosphere via preadaptations is not describable by law. We will soon find its analogues in economic and cultural evolution, which, like the biosphere, are self-consistently self-constructing but evolving wholes whose constituents are partially lawless. This is a radically different scientific worldview than we have known. I believe this new scientific worldview breaks the Galilean spell of the sufficiency of natural law. In its place is a freedom we do not yet understand, but ceaseless creativity in the universe, biosphere, and human life are its talismans. I believe this creativity suffices to allow us to reinvent the sacred as the stunning reality we live in. But even more is at stake. Our incapacity to predict Darwinian preadaptations, when their analogues arise in our everyday life, demands of us that we rethink the role of reason itself, for reason cannot be a sufficient guide to live our lives forward, unknowing. We must come to see reason as part of a still mysterious entirety of our lives, when we often radically cannot know what will occur but must act anyway. We do, in fact, live forward into mystery. Thus we, too, are a part of the sacred we must reinvent.” (from “Reinventing the Sacred: A New View of Science, Reason, and Religion” by Stuart A. Kauffman)

Now I want to be clear that despite my interest in theology, I am not reading this book from a theological perspective. In fact I am wondering a bit why Kauffman insists on tying his amazing proposition to the idea of “the sacred” because it actually makes for something of a distraction in his narrative.  And as we get into the extension of his ideas into the economic and cultural realms, the idea of the sacred seems less and less interesting. What is more interesting is to see the parallels between the physical and biological acts of creative emergence and the way in which our cultural, social and economic lives are intertwined with natural processes.

To me this is the good part about this book. It validates that approaches to complexity and emergence are necessary parts of human social life and we need to relearn them (perhaps even re-place them as sacred epistemologies alongside the religion of reductionism) and put them to use to counter the dark stuff that has crept into our human world through our cleverness and addiction to a method of analysis that reduces the world and it’s problems to mere parts.