Another Cynefin teaching game for the online environment 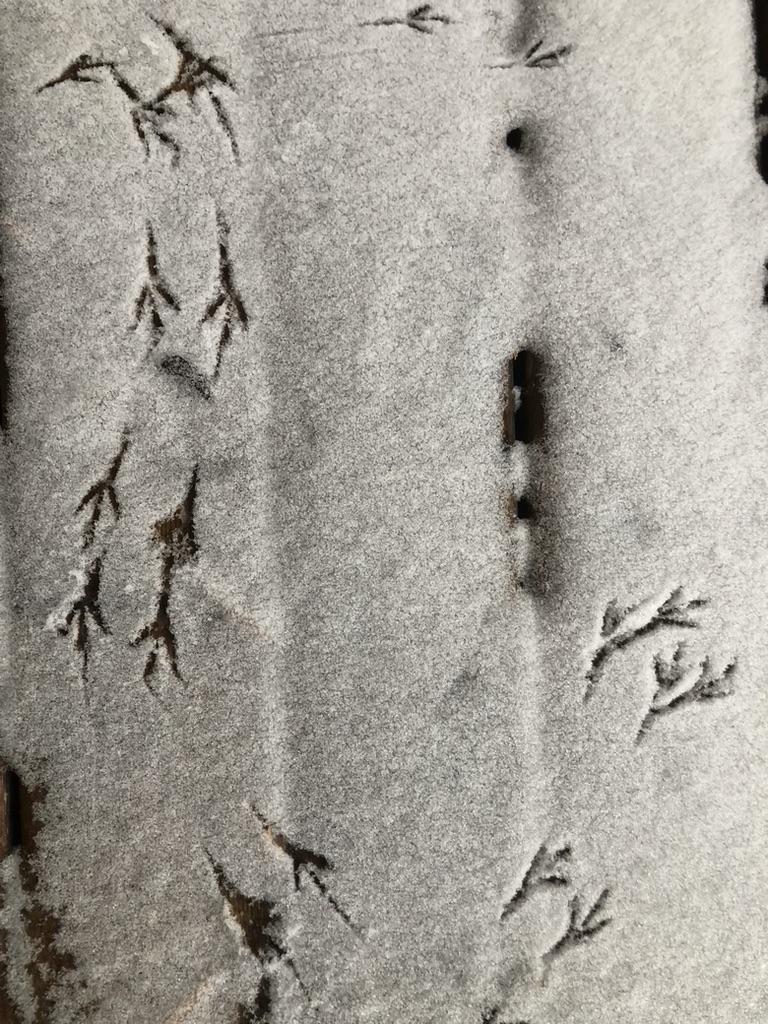 For about the past ten years or so I’ve been playing with various ways to teach Cynefin to groups. In every instance I start with some kind of experiential exercise to help people notice that there are different kinds of problems and situations that require us to act in different kinds of ways.

I have a couple of posts on different p[hysical exercises you can do with groups when you are face to face, and they are documented here and here. My little obsession with gamifying Cynefin led to being invited to contribute a chapter on this process in the Cynefin book as well.

Working on-line the past few years, I’ve tried a few exercises as well. The other day in teaching the framework I went through these instructions. (Number four I borrowed from Ciaran Camman.)

Of course the first thing corresponds to the Clear domain in Cynefin where everything is simple and obvious and automation is possible. The second thing is complicated,and requires expertise and analysis to fix. The third thing is chaotic and requires the establishment of immediate action to get a handle on the situation. And the fourth thing is Complex and is an example of exaptive practice and how that changes the identity of a thing to the point where it’s possible that you won’t even recognize it anymore. When I taught this the other day, I referenced a 5 centimeter thick History of Ireland that I used for years as a monitor stand. When I went to lend that book to someone I couldn’t find it, despite that fact that I had been looking at it for YEARS.

i like teaching Cynfin as a framework that helps us to know how to make decisions and act. In the online world it’s often hard to study action in embodied ways, as we are so static and disconnected. But this seemed to do the trick and the participants in the course really got it.

Oh and just a note, I generally do the Complexity exercise last, because when I teach Cynefin, I am usually doing so as an introduction to complexity and so I leave us on the complex domain so we can talk about that more. This is also how I first had Cynefin presented to me – through Dave Snowden’s classing “How to Organize a Children’s Party” in which he actually starts with Chaos.