The oldest story I know about Bowen Island 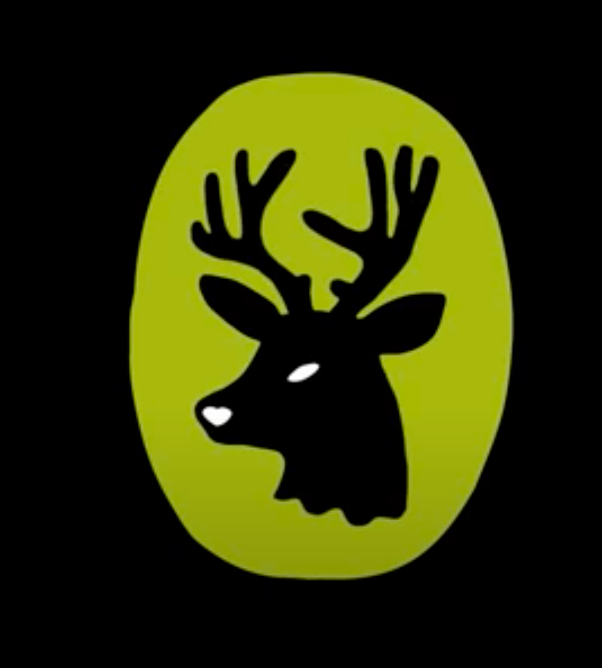 For thousands of years, the island I live on has been called Nexwlélexwm. It has always been an important part of the Squamish Nation territory, and as it juts out out the moth of Howe Sound into the Strait of Georgia, it represents the edge of the world for Squamish people, beyond which are the relatives and strangers of the rest of the Nations of the Salish Sea and beyond. The southern shore of our island is called Ni7cháych Nexwlélexwm which means “the outer edge of Nexwlélexwm” and refers to that place where the dry cliffs and rocky points meet the sea. You can find a little more at the Squamish Atlas if you are interested in learning the historical names of places in this territory.

When I first came here in 2001 I read about the story of the how the deer were created here and last year in a conversation with two friends who are Squamish Nation councillors I heard that story again with a little teaching.

It goes like this. In Squamish history there is a period before memory in which everything was in flux and could change. This is called Sxwexwiyam. This was followed by a time of transformation to the land in it’s present state, called Xaay Xaays. In this time, four supernatural beings called Xaays travelled through out the territory fixing things in the form, changing people and animals into rocks and islands and creatures and in every place leaving a teaching. The territory is literally soaked in these stories and they provide guidance to the present day.

Upon arriving on Nexwlélexwm at a place called Kwemshenám, which is a reef that connects Finnesterre Island to Bowen Island in low tides, Xaays found a hunter. This hunter prided himself on being the fastest runner, the most accurate shot, just the very best hunter in the world. When the Transformers found him he was making a spearpoint and bragging about his abilities. He is said to have declared “I have heard there are people coming to change us and I aim to kill them.” Xaays were amused by his boasting and so they began to tease him and change him, by stretching out his legs and embedding two branches of Cceanspray in his head, and turning him into a deer. They chased him off and he WAS fast! But realizing that he would make good food for the people, they decided to slow him down by clapping his legs together and burying the spear point in his leg so that he could be caught and provide food for people. As he took off into the forest, his hoofs made a sound on the ground and so the place where this happened was named Kwemshenám, which means “stomping feet.”

My take on this story is that Xaays took a man who thought he was above everybody else and transformed him to become something that provides nourishment for all. When I see deer around on our island – and they are literally EVERYWHERE – I am always reminded of this story. I think often about how the best of what we have here should be shared with others to nourish them too. Many who have visited our island in workshops with us have heard this story and invitation to become changed by being here, and many people do have that experience.

When I was on the Economic Development Committee we engaged in a branding exercise for our municipal government and to my secret delight the primary icon that was chosen to represent our island community was the deer. I’d like to think that is stands for a community in which we can find ways to transform the smallness of our individual egos in service of nourishing the greater whole. Can we take what we have, as individuals, as families, and as a community, and share it? In a world and a region that is swelling with people who need more access to natural beauty, places of awe, and transformation for our individual and collective mental health, how can we best use what we have to help serve that need?