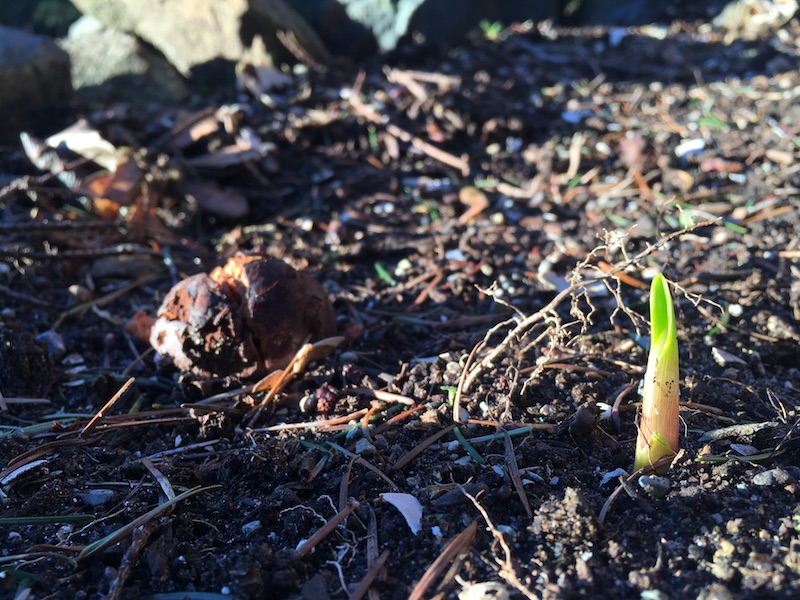 Last weekend the conversation on facebook about my previous posts took a turn. We are in an emotionally charged time and misunderstanding are everywhere. One of my neighbours has unfriended me over what I consider a complete misunderstanding about what I am saying about how to oppose populist dictators, should you happen to have some in your country.  So let me be clear about two tactics tactics: resist and connect.

Nothing I am saying here should be taken to mean that there are only two ways to do this.  Reversing the rapid decay of civility is a complex problem and we therefore need a million things to be done.  Most will fail.  Understand that first. Most everything you do will be a failure, which is way we need to do a lot of little things.  A sheer volume of diverse tactics increases the chances of something working. And the landscape is changing so quickly that we need massive amounts of agility.  So if you are spending a lot of time and energy talking only to your friends or only planning large scale initiatives, check yourself. Do that, but make sure you are on the ground, talking to people that aren’t like you. Be sure you are spending time doing and not just planning. We are not going to plan our way out of the whims of an arbitrary and compulsive authoritarian.

So two tactics: resist and connect.

Resistance is happening everywhere. If you have the power to defy an executive order, get a lawyer and do that. If you are able to help someone defy an order, do that. If you are able to provide sanctuary for people to protect them from orders, do that. In this respect, Canadian politicians need to act now, and my MPs and friends who are MPs are hearing that from me. On 9/11 we took in planes full of thousands or people who were not let into the United States.  They could easily have had hijackers on them or dangerous people. But we took them all in, screened them, fed them and kept them all safe until they could continue on their journey and it was fine. Right now there are refugees, and others who will not be allowed into the USA and they must be allowed to stay in Canada until the order against them is overturned or until they can declare refugee status here, given that they will not be allowed to enter the USA and they cannot return to the countries they are fleeing from.  We have done this before, we need to do this again.

Resistance is critical and is pretty easy to do. It requires numbers, courage and creativity, but we can see it happening across the USA.  It’s times like this I wish I was a lawyer.

There is no negotiating with the Trump administration. There is no tactic of appeasement or consensus finding that is moral at this time, in my mind. So the next tactic I have been talking about does not apply to Trump, Bannon or people in the administration at any level who are carry out these orders.

Connecting is critical. Here is an interesting article from Venezuela which documents learnings from that country. This is not about ideology. Look at these tactics:

If you need further inspiration from history, now would be a good time to read Vaclav Havel’s “Power of the Powerlessness” which was a fundamental document in catalysing everyday dissent to Soviet rule in Czechoslovakia in the 1970s.

Don’t just agree with me or simply like this post, try some of these and report back. If some are not to your liking, don’t try them, do different things and share the results.  I am currently discussing strategies with a number of people in the USA and Canada who have taken me up on my offer to help them think through tactics. If you want a half hour of time, let me know and we can do that. I’m not interested in arguing with people, only helping, and if you are working actively and seriously to stop this madness, then I am in your court.

ETA: if you are interested in starting these kinds of conversations, listen to this podcast, which gives you some insight into the deep story and will provide lots of places to begin engaging.